Star Dreadnoughts are also known as superstar destroyers. These were some of the largest ships in the Imperial Navy and served as flagships, commanding the other Imperial warships. They had 4,000 turbo laser cannons and were heavily armored because of their massive size. They were nearly invincible in combat and could carry thousands of tie fighters. 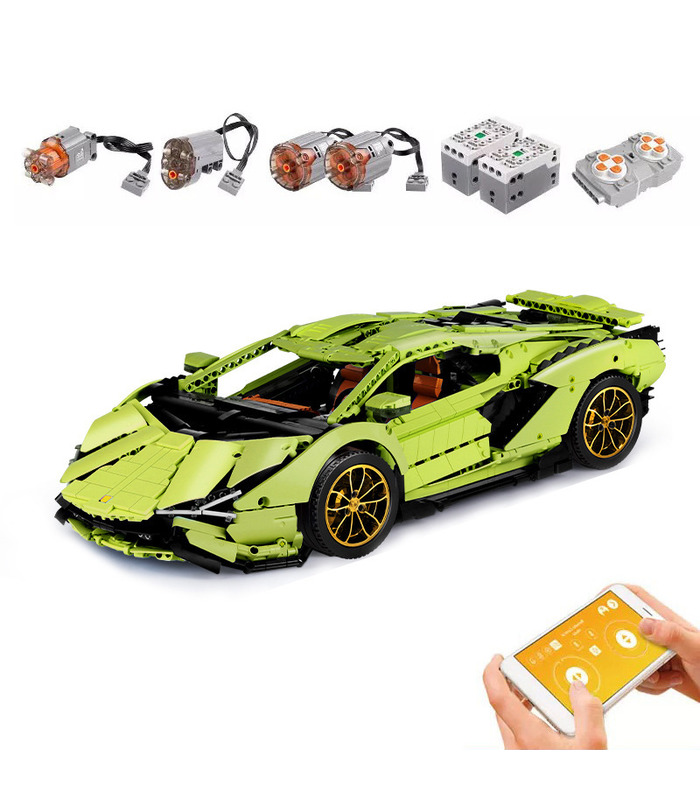